Productivity Myths to Avoid at all Costs 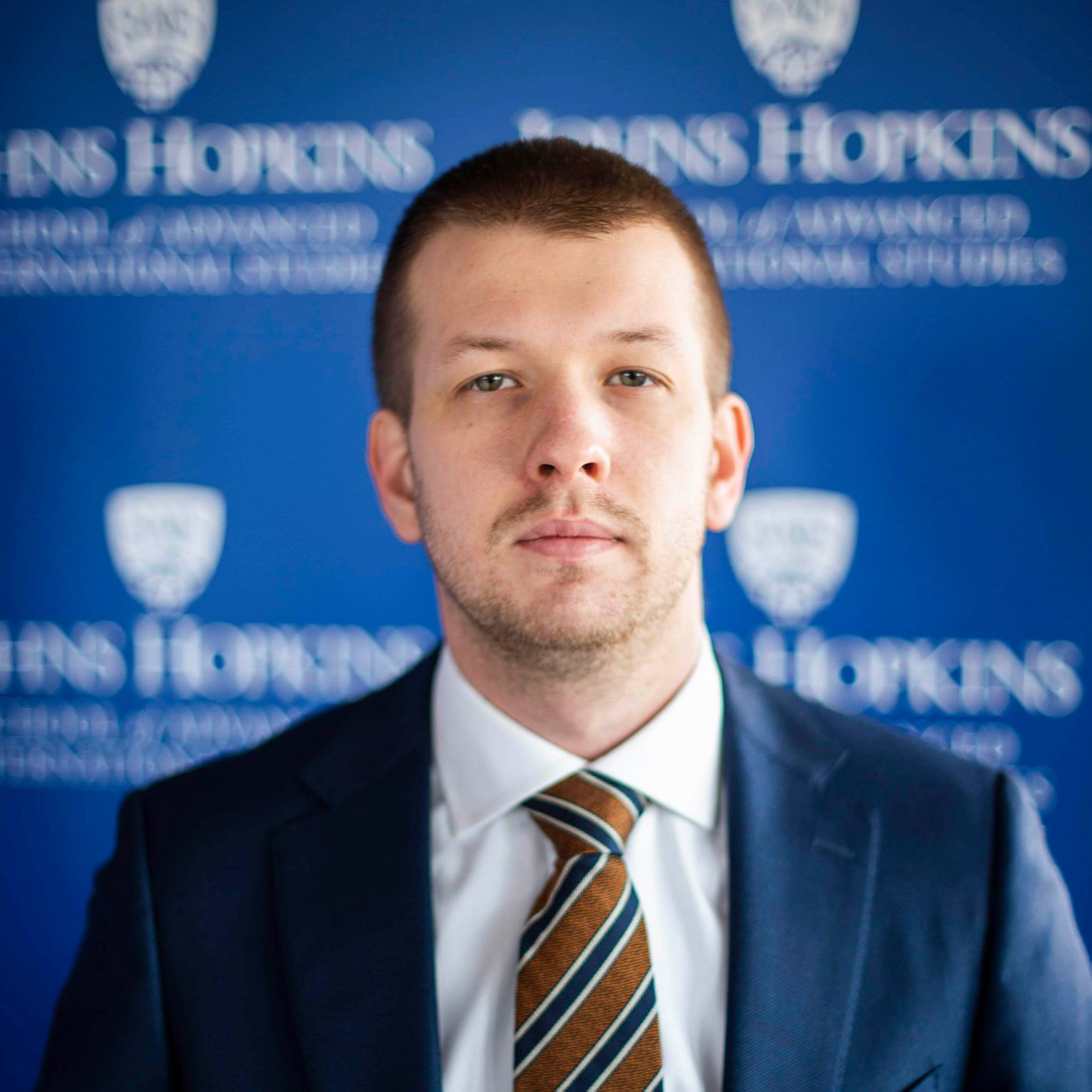 While claiming to improve your productivity, these tips are not only useless but might actually worsen job results or even have negative implications for health. 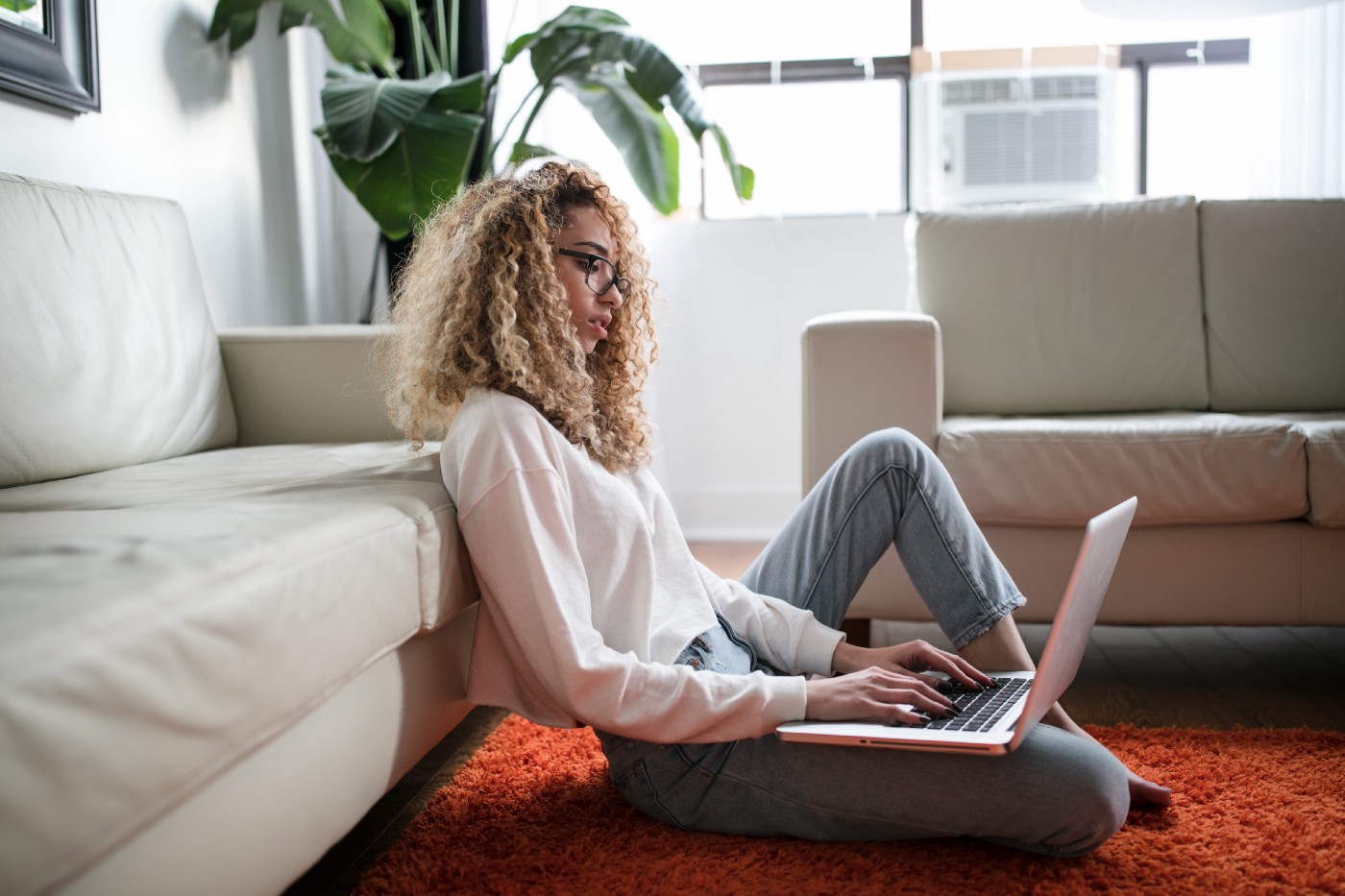 While everyone wants to be productive, more so in the omnipresence of remote work culture, truly efficient productivity advice is hard to come by. Conversely, people often follow recommendations that are actually counterproductive, to say the least. Here is the list of the most common useless or harmful tips that are to be kept away from:

Myth #1 Multitasking is good for productivity. “Jack of all trades, master of none”, as an English saying goes. Indeed, trying to accomplish several work tasks at the same time rarely leads to positive results. Surely, it is possible to be engaged in a remote meeting while knitting, but human brain is incapable of accomplishing simultaneously two or more tasks, requiring active cognitive effort. For example, taking active part in a remote meeting while compiling a budget report might prove disastrous: essential part of meeting discussion might be lost, thus colleagues would consider the multitasker “inattentive” at best or “disrespectful” at worst; in addition, constant switching back and forth from the document to the conversation causes the loss of focus, thus increases the number of potential errors in the report. Finally, multitasking damages brain functionality and might even decrease IQ.

Myth #2 Clench the teeth and endure everything, whatever the cost. An erroneous work strategy, popularized by motivational videos, this advice might lead to fatigue, burnout and, in the worst cases, depression or apathy. People working from home are particularly vulnerable to such Spartan way of thinking because subconsciously they might be telling themselves: “Why do I need a break? I work from home, in a comfortable environment, thus I can power through anything!” Conversely, humans are not robots; they require some rest from time to time. On a small scale, 17 minutes’ rest is required for every 52 minutes of work. On a larger scale, the frequency and amount of rest is strictly individual. A good indicator that a person might need a break is a persistent desire for procrastination, the way of the brain and the body to signalize a need for a charge-up.

Myth #4 Working under stress helps to achieve better results. Quite the opposite. To begin with, fear stalls creative efforts. When a person is under constant stress, their brain perceives forthcoming danger, hence tries to protect the person from this danger. As a result, the main strategy of the brain in stressful environment is avoidance, not inciting creativity. That is why groundbreaking discoveries are usually made in democracies, relying on citizens’ initiative, rather than in dictatorships, predominantly resorting to coercion. What is more, stress could be seriously damaging for health, that is causes a great number of serious mental and physical illnesses.

Myth #5 Being busy equals being productive. With such a mindset comes a desire to fill every spare minute of the workday. Such an approach might prove to be highly unproductive for two reasons. First, an ardent determination to be busy might in time be accompanied with an excessive workload, which is a harbinger of a burnout, with all concomitant consequences. Second, mere time spend doing work does not always turn into impressive results. In fact, the science of economics says that productivity equals output divided by input. Thus, to make this fraction higher, that is to increase productivity, a person should either increase output or decrease input, which simply means to learn to get the same work done in less time. Incidentally, this logic might have spurred Bill Gates to say his famous quote: “I choose a lazy person to do a hard job. Because a lazy person will find an easy way to do it.”

Myth #6 There are “productivity hacks” suitable for everyone. Belief in a sort of “productivity panacea” prompted many people to thoughtlessly copy the habits of successful people in hope of repeating their triumph. Such habits might work for these successful people because they adopted that routine through trial and error and subsequently elaborated practices suitable for them specifically. Nevertheless, not everyone can wake up at 3:45 a.m. like the CEO of Apple Tim Cook — this effort would only make most of people tired, hence their sacrifice would be in vain. The solution here is to stop imitating the lifestyle of others and follow recommendations tailored to a particular person individually.

Myth #7 Working from home does not require planning. Remote work requires planning as much as working in the office, and maybe even more. To begin with, home is the haven for unsolicited distractions, such as relatives, kids, domestic animals, etc. Furthermore, without proper planning, job tasks are scattered throughout the day, so there is really no clear-cut work time and idle time. In such a scenario, home is starting to be more and more associated not with a place of joy and safety, but with a perpetual office environment, where work can unexpectedly “attack” you at any time. To avoid being trapped in this “office prison”, it might be a good idea to use online calendars with an option to choose the free time and work time. As a result, online calendars allow users to clearly distinguish between busy periods when employees can participate in online meetings and be generally available for communication, and free periods when the worker is not to be disturbed with work-related issues in any way.

One of the productivity instruments, allowing the user to adjust their work and rest periods, is the online calendar Teamcal.ai. With this useful feature, TeamCalendar.ai helps its users to organize time more efficiently, thus allowing anyone to be a more productive version of themselves. To start using TeamCalendar.ai, request a demo.