What Time is it on the Moon? 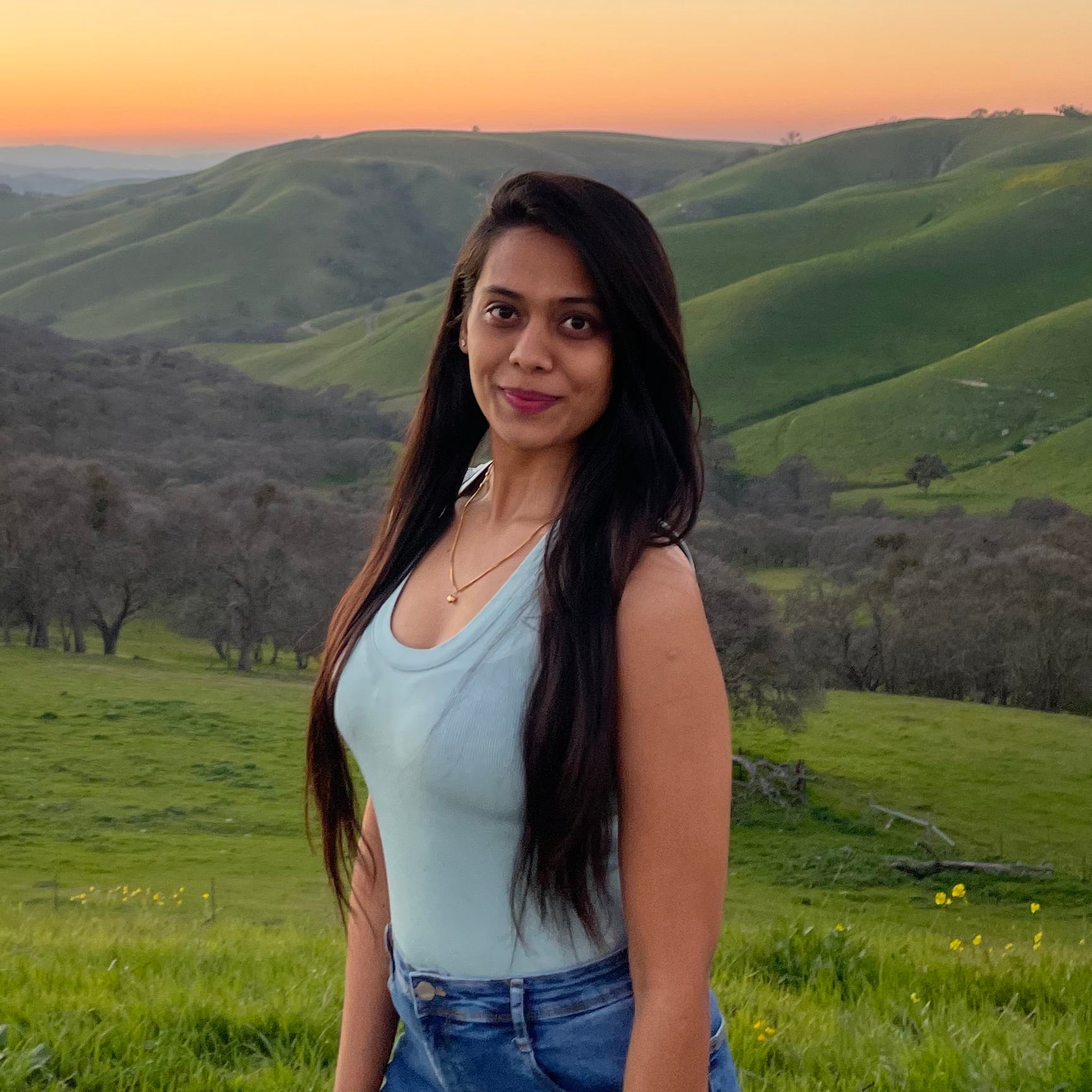 How does time work on the Moon, Space, and Mars, where the Sunrise and Sunset are different from us? Does the Sun even rise and set in space? My humble and mind-bending effort to understand how we can schedule meetings across Time Zones on The Earth, Moon, and Space. 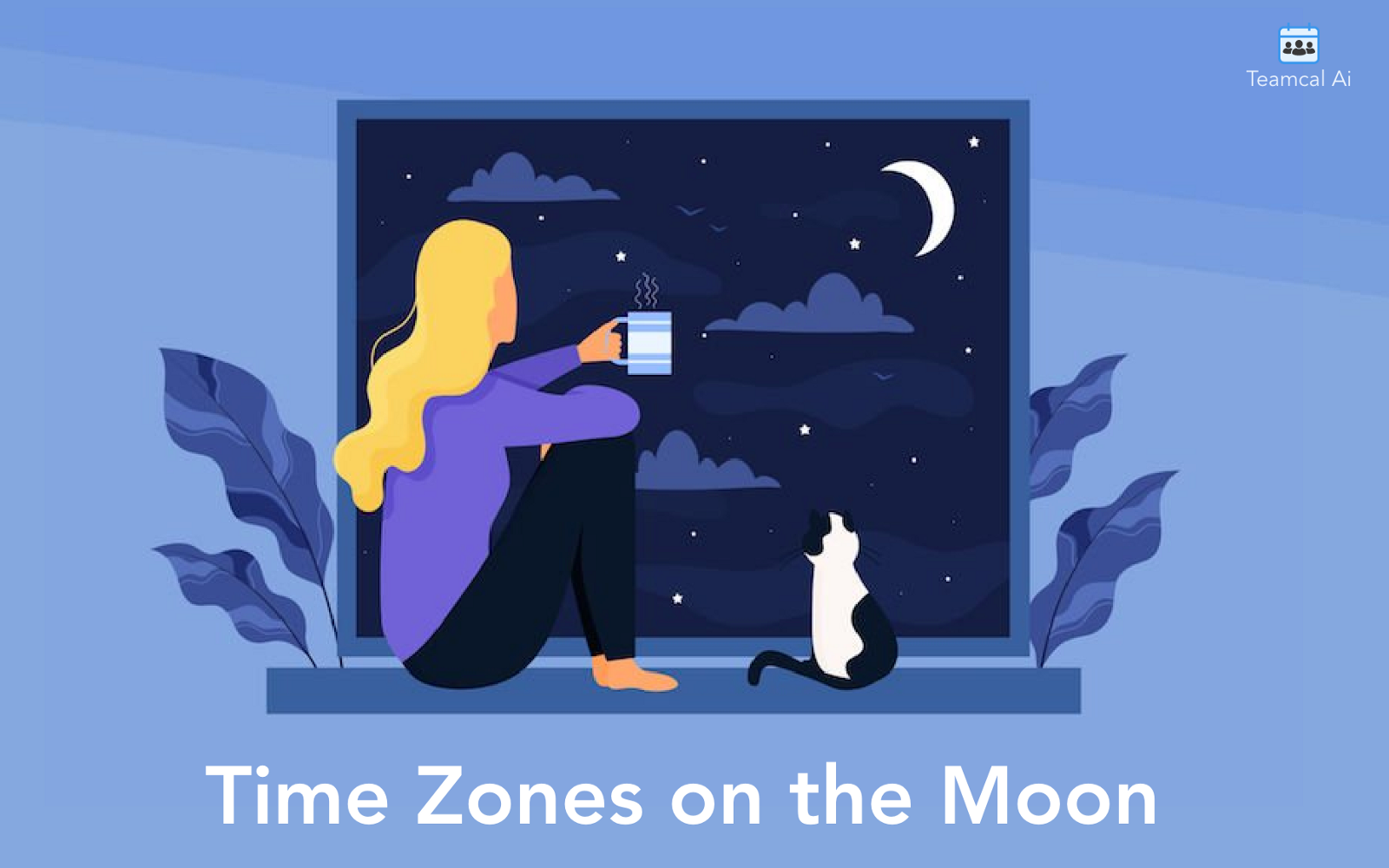 Time feels like one of the only constants in life — it passes day after day at the same pace. But have you ever come across the thought that the time zones are designed keeping only the Earth in focus? However, given that we’re in such an exciting period of space exploration and discovery, it is not difficult to understand how critical it is to have accurate timing beyond our blue dot.

Einstein’s ‘Theory of Relativity’ joined space and time and created the idea of a fabric that permeates the whole universe: “space-time.” Space-time measurement experiences differ due to their curved nature and the ability to be warped by matter and energy. Depending on our position and speed, time can appear to move faster or slower to us relative to others in a different part of space-time. As the time zones on the Earth don’t apply beyond its boundaries, when astronauts are on a mission in space, Mars, or our closest celestial neighbor — the Moon, what time zones do they follow? Is there a standard time set during international missions? Or will there be, in the future, the use of a unified time zone for people living in Mars?

Measuring time on the lunar surface

As the Moon is a sphere just like planet Earth. Thus, to apply the time zone theory that we follow on Earth, the Moon will also have to be divided into several time zones. We have 24 time zones on Earth with an hour difference between neighboring ones.

— which is 708 Earth hours. If we apply the same time zone theory that we follow on Earth, the Moon will have 708 time zones, which looks awful! Dividing the Moon into different time zones would appear as 29 and a half Earth hours. A Lunar Standard Time was set the same way as we do on the Earth — making it the time of the prime meridian. The prime meridian of the Moon is the one that divides the ‘bright side of it into two equal parts.

To understand this a little better, let’s travel into the past during the Apollo moon landings (1969–1972) when nobody worried about what time it was in any particular time zone on Earth. To measure time, they used what was known as mission-elapsed time (MET) — that is, how many hours, minutes, and seconds since launch. MET was used on all the clocks in the spacecraft, in the flight plan, and whenever anyone mentioned a time., that’s the system that was used.

Later, when the missions expanded, the timings of mission events were synced to the region in which the astronauts belonged. The Soviet space station, Mir, used Moscow standard time (GMT +3 hours) while the Chinese space station used China Standard Time (GMT +08). Meanwhile, short missions used MET (Mission Elapsed Time). To keep track/balance of events happening with the crew in the space and maintain their coordination with the ground support team, a sleep-shift pattern was adapted to realign the crew’s perception of day/night such that the event happens during their day.

However, the need to simplify these complications led to adapting to a standard time zone. Keeping the Moon in the background, the time on the International Space Station (ISS), a space station / habitable artificial satellite in low Earth orbit, was synced to Zulu time a.k.a. Greenwich Mean Time. ISS was chosen as it is a multinational collaborative project, and it has communication systems all over the world and beyond.

The ISS sees a sunrise and sunset every 45 minutes, so Universal Time (UT), a modern form of Greenwich Mean Time, which is the same on the Moon and the Earth, came into practice.

This time zone is considered the most ideal as it is at 0 degrees longitude.

What about the Internet in Space?

During early space missions, the options for the Internet narrowed down to visible light and other forms of electromagnetic radiation.

Radio waves emerged as the medium for the internet because they are a form of electromagnetic radiation analogous to visible light, and they could propagate through a vacuum.

The astronaut’s helmets were fitted with devices that could transfer the sound waves from their voices into radio waves and transmit them to the ground.

On April 2018, aerospace manufacturer Blue Origin launched the New Shepard rocket into orbit. When the rocket reached its highest altitude of 74 miles above Earth, Solstar (a company that aims to bring Wi-Fi connectivity to spacecraft) sent this tweet using the Wi-Fi network:

Based on technological developments and some bold new projects from leading tech giants (Google’s Project Loon and Facebook’s Aquila), astronauts have had personal Internet access since 2010. Internet service is already being developed for the Moon and Mars. The Solstar demonstration is one of many recent breakthroughs in the worldwide effort to bring Internet access to space. The International Space Station supports a connection to the internet via a satellite network with an approximate speed of around 10 Mbps download and 3 Mbps upload speeds. Astronauts can access the internet to communicate with their families via email or video chats, monitor vital information, provide live imagery of the Earth and chat with the public on Twitter.

Pause here for a moment and think about the people who spend months or even years in space — astronauts in the spaceships, crew members on the ISS, or even the researchers monitoring minute details of a mission from facilities on the Earth.

As our research in space exploration expanded, communication with the explorers became a vital component of space projects. In the present era, a message from Earth is sent to a satellite which re-sends it to the ISS. The ISS receives this message while orbiting the Earth (a cycle of 90 minutes) and keeps transferring data to the relevant receiver in space. An astronaut can access the information and reply, using a similar path down to Earth.

This data crossing the distance of nearly 400,000 kilometers from the Earth to the moon is prone to frequent disruptions, long delays, and high error rates.

The researchers admit that their study is seriously interrupted due owing to interference from the atmosphere (which bends the light), and results in constant recalculations.

The best possible solution we can come up with is automating meetings when setting up space missions. If we simply find a solution that enables online meetings, audio or video conferencing, it will become easier for astronauts to share information with less delay. Also, the real-time connection will help establish a friendly environment when they are isolated and all by themselves in space.

And as long as time zone differences persist, meeting automation tools are the future of efficient connectivity on the surface of Earth, Moon, and space. Why is the synchronization of time zones in meetings important for space exploration? Because it helps us ensure we keep tabs on what the daily, weekly, or monthly schedule of the person we are trying to connect with looks like!

Let’s elaborate for a better understanding — imagine having a dashboard or an application that someone involved in the space mission can use. Irrespective of where (the Earth or the Moon) the individual is and what time zone the individual is in at the moment, one can update their details of time slot availability. A meeting automation tool, one like Teamcal Ai, syncs up the time zones of all the participants and helps set up meetings in one click.

So, let’s say an astronaut on the surface of the Moon feels that he has some information to share, data to discuss, or needs some input from the ground support team. In that case, he can simply log into a meeting automation platform. On his dashboard, he will have access to teams from his spacecraft as well as contacts of every individual he needs to connect with. The dashboard of the astronaut’s meeting automation tool will be synced up with the time zone on the moon.

If his space exploration mission team has chosen Teamcal Ai as their meeting automation tool, he will be fortunate as connecting with any individual on a space station or the earth’s surface would be a one-click task. The astronaut simply has to select a) team member/members, check their availability, send a meeting invite, and there you go — every person involved in the invite will receive a notification that the spacewalker is willing to connect, and they simply have to click on the link to jump on a call.